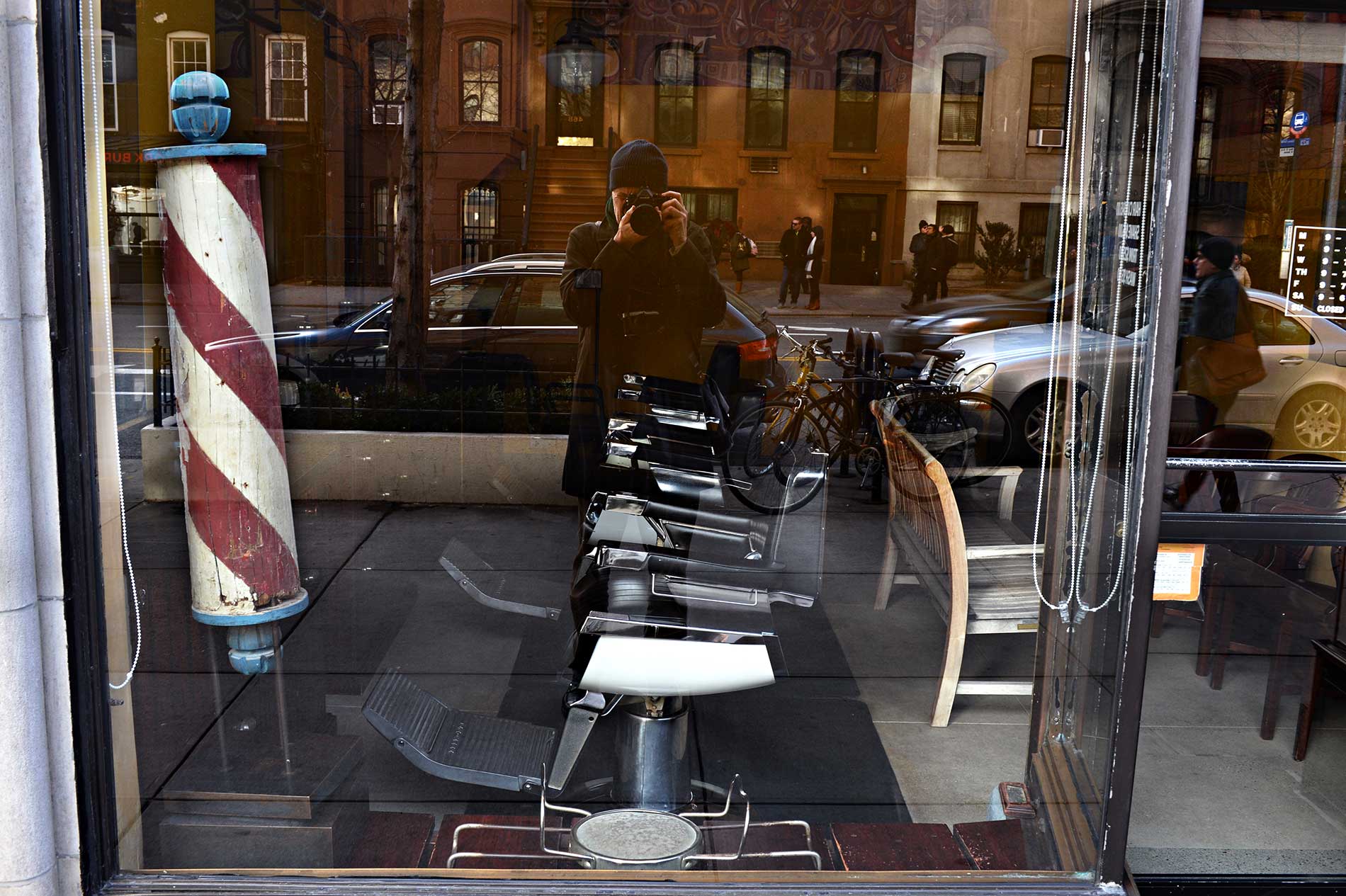 Born in the Netherlands, naturalised Italian, lives in Florence with his wife and two children.
Photography has been part of his life since he was born. His father was a photographer running a photoshop in Wormerveer, not far from Amsterdam. He made portraits; covered wedding reportages; made Polaroid passport pictures; developed black & white films and printed pictures for clients; sold new and used cameras; and much more. Thus in his youth, Brouwer used dozens of different cameras, ranging from the Rollei 35 to the Linhof 4×5, and became acquainted with darkroom work. After a stint at a school for photography in The Hague, he decided that photography was not going to be his profession. In the early 1980s he moved to Italy. After the mid-1980s, study and work took precedence and photography moved to the background, but never fully disappeared. Brouwer became a frequent visitor of exhibitions and a collector of photobooks. Around 2010, Brouwer’s interest in developing an activity beyond work and family gained traction. In order to boost and channel his interests, in the Fall of 2015 he joined a series of workshops under the direction of Franco Guardascione, a former photo-reporter turned fine-art photographer and teacher. Brouwer continues to be indebted to Guardascione for the development of his albums. They are also jointly developing projects, including one focussing on how Florence is and has been changing over the last decade, focussing in particular on the “Oltrarno.”